Molding your Story for Readers

During a recent visit to the Children's Museum in Indianapolis, I was told an incredible story. Terra Cotta Warriors: The Emperor’s Painted Army. 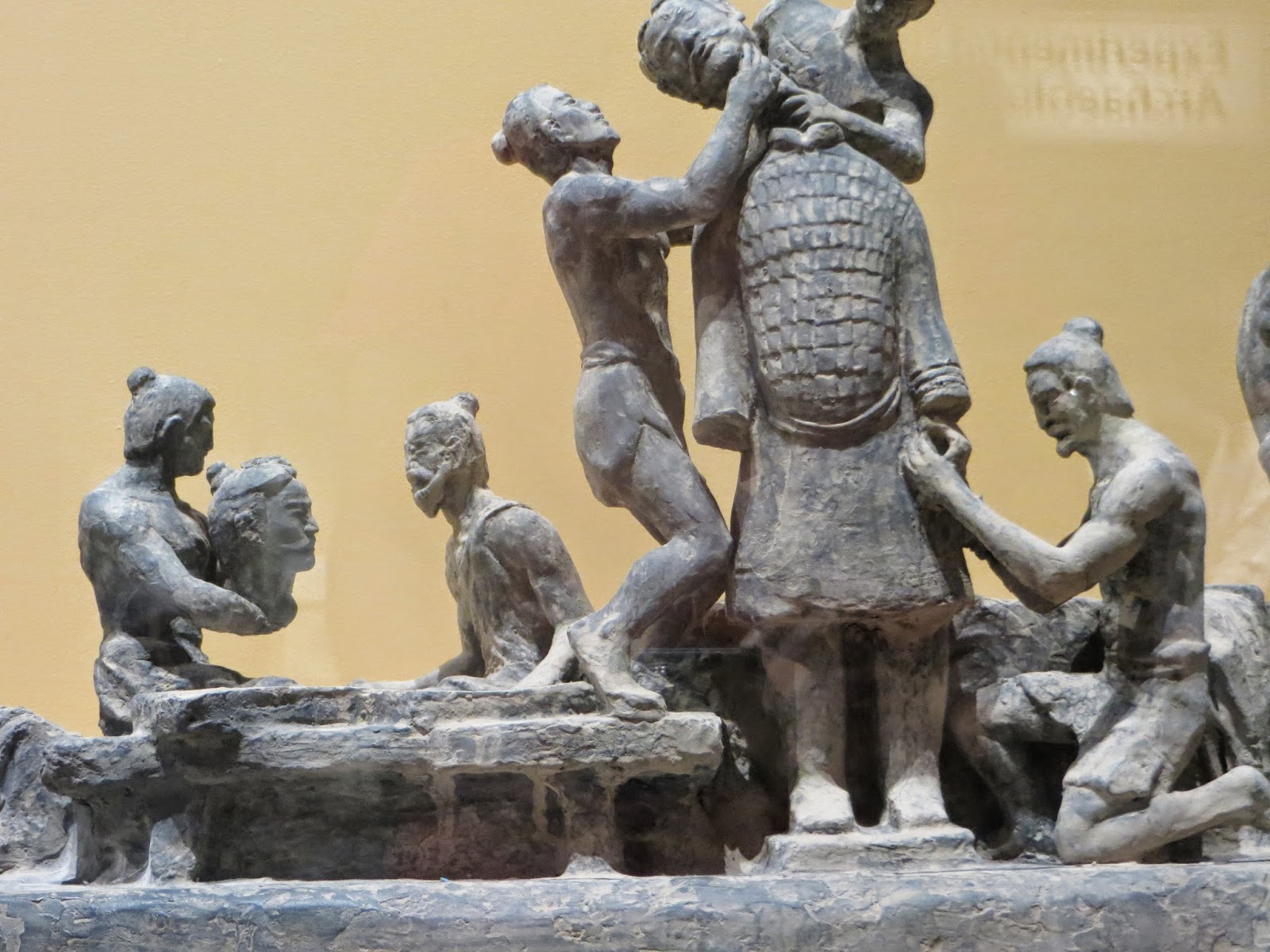 According to ancient writings, Qin Shi Huang became the first Emperor of China at the age of 13. He commanded the creation of over 8,000 warriors along with hundreds of horse drawn chariots and cavalry horses. When Emperor Qin died, the Terra Cotta Army was buried with him. The clay army was meant to protect the emperor in his afterlife.

The Children's Museum exhibit shared the Terra Cotta Warriors story through a video, research, pictures, recovered life-size warriors and horses. The story was also told in clay. I studied each step of the process of designing the army in 246 BCE. 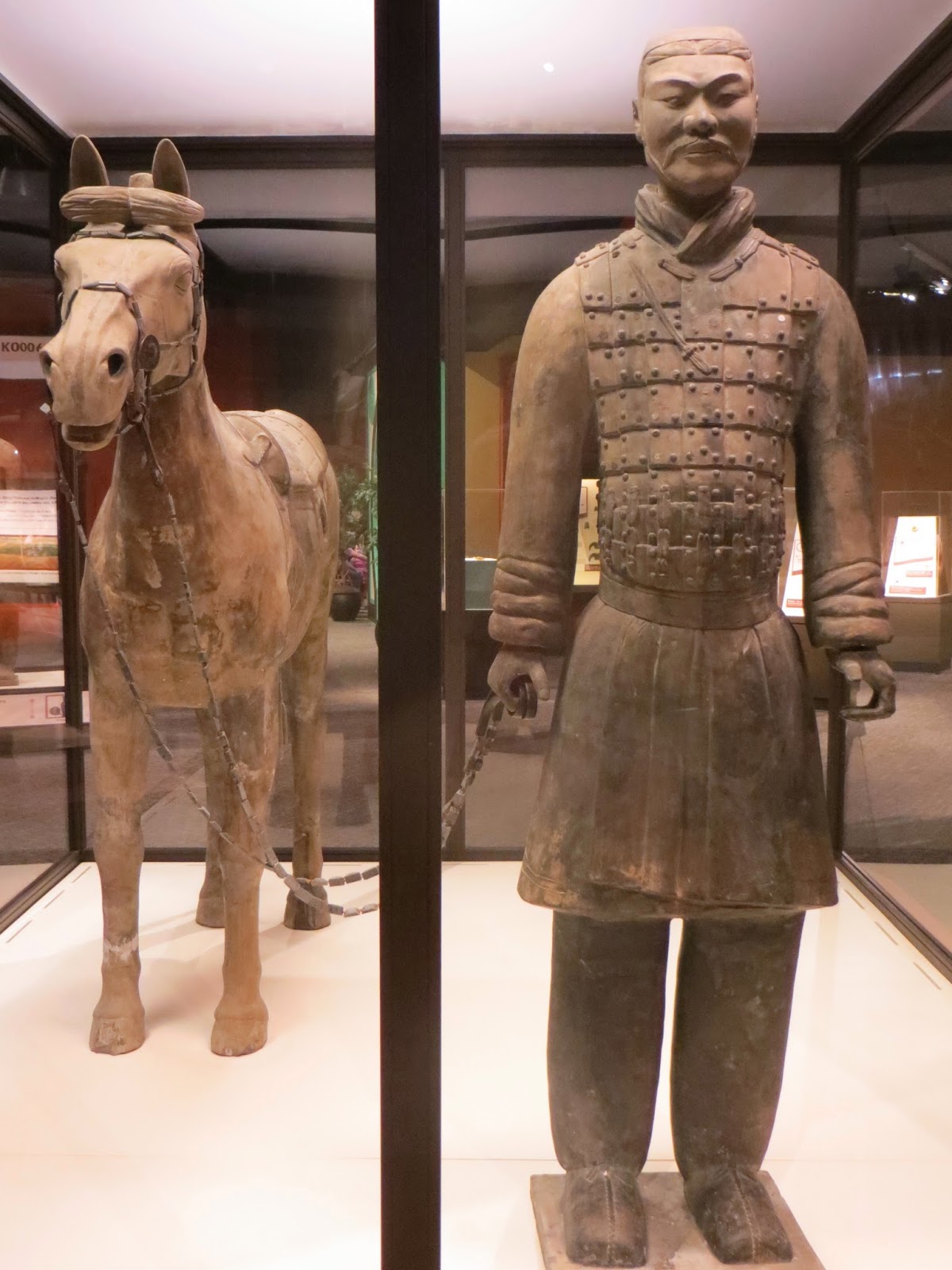 As I strolled through the exhibit, I was amazed by both the message and the medium. There are so many ways to share a story.

How does creating a clay army relate to writing a story? Both mean molding, cutting, creating details and smoothing out the rough spots.

Writers mold their main character until the reader is able to imagine him or her as real.

Writers create the setting. All stories require some level of world building.

Writers conjure up the conflicts and what's at stake.

And like an artist molding clay, writers may choose to remold a character, scene or entire story.

So feel free to create and imagine!
Posted by Manju Howard at 10:04 AM No comments:
Email ThisBlogThis!Share to TwitterShare to FacebookShare to Pinterest

Where does your manuscript fit in? 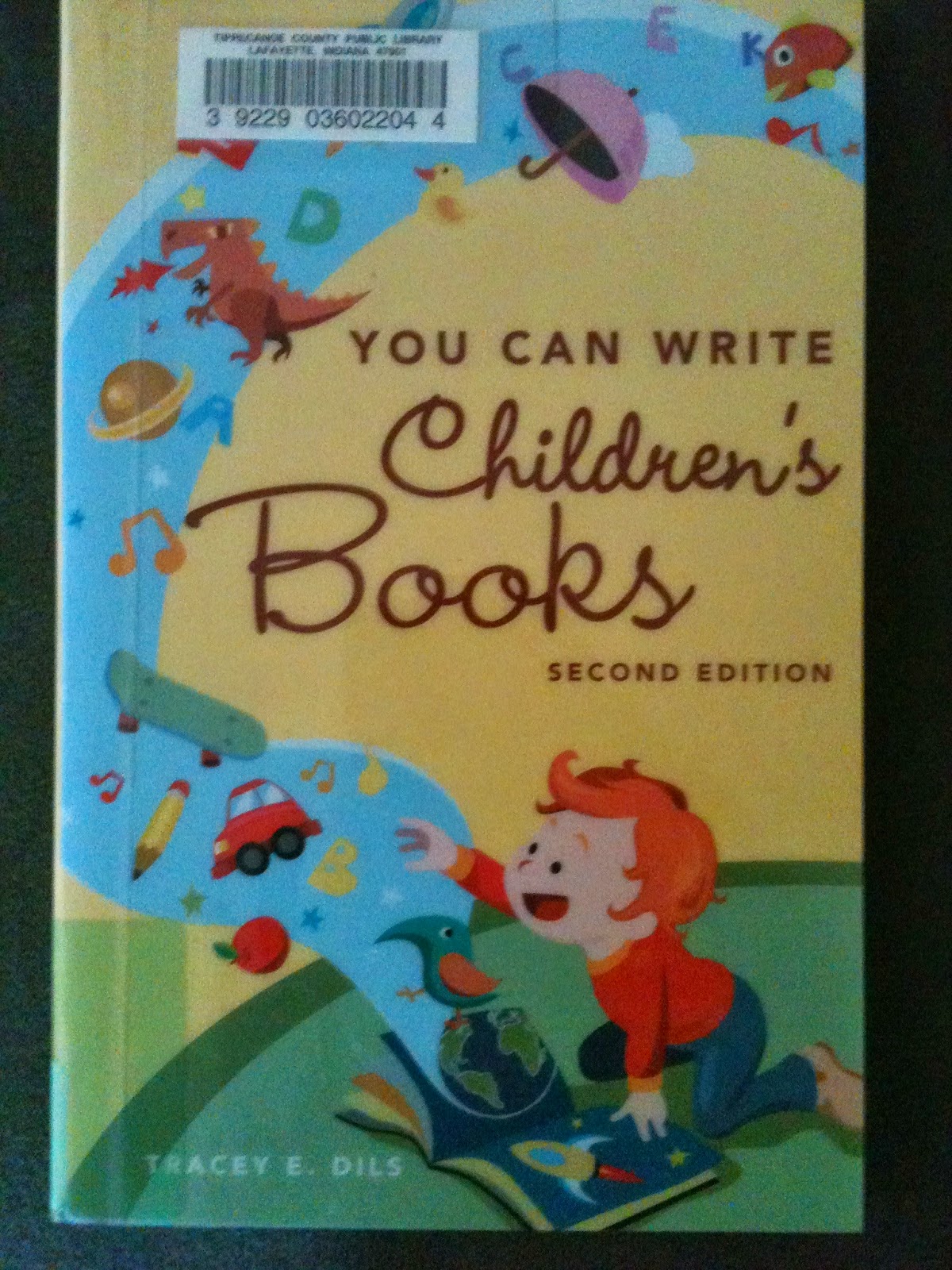 Fitting in. That's a concern all of us face throughout our lives. From finding a place to sit in the cafeteria for lunch, in an office or holiday party.

As writers of children's literature, finding your place might be tricky. Recently, I have critiqued fellow writers who are unsure where their story fits in. Questions range from - Does my manuscript fall into young adult instead of middle grade due to violence? Does the sentence structure read like a middle grade or chapter book? Is there too much dialogue in my manuscript to consider it a picture book?

Check it out!
Posted by Manju Howard at 8:44 AM No comments:
Email ThisBlogThis!Share to TwitterShare to FacebookShare to Pinterest
Labels: writing
Newer Posts Older Posts Home
Subscribe to: Posts (Atom) 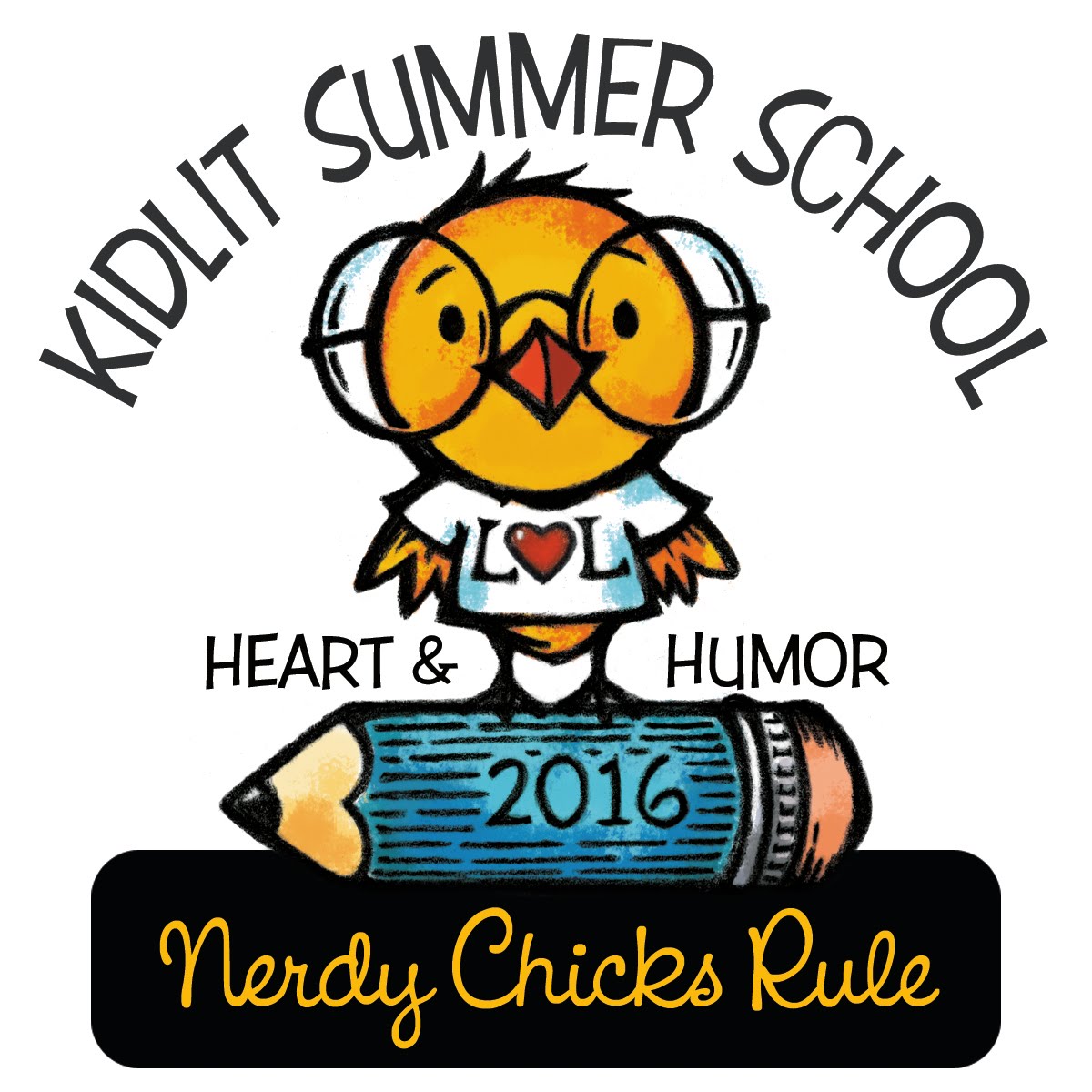 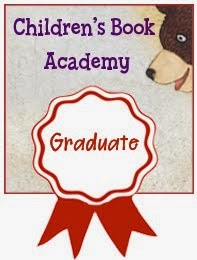 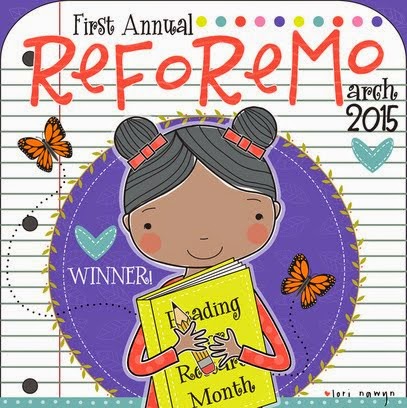 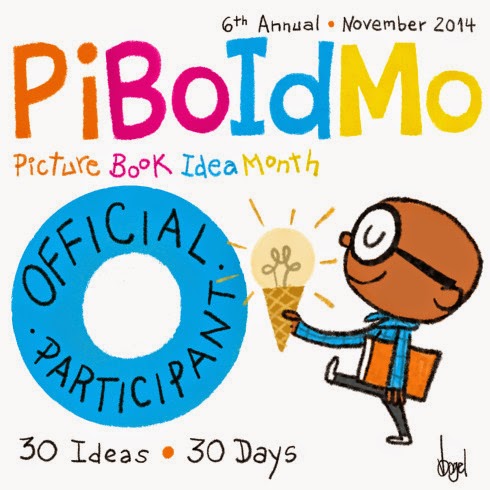